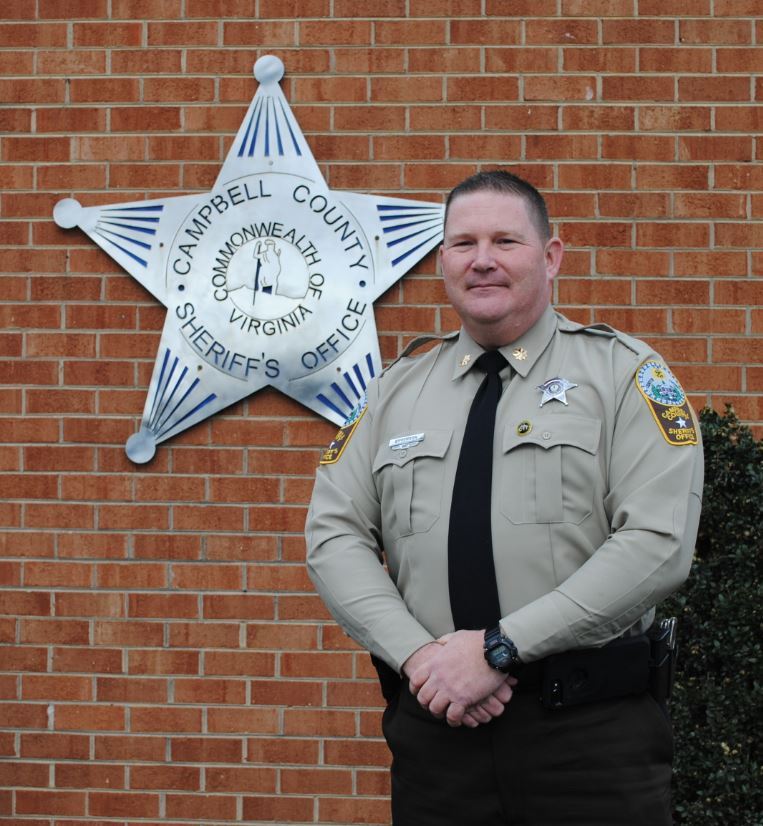 Since the beginning of his career in law enforcement, Brandon has held multiple positions which include: patrol deputy, school resource officer, and narcotics investigator.

In 2004, former Sheriff Terry Gaddy promoted Brandon to Investigator, where he served dutifully in the Criminal Investigations Division, until he was assigned in 2006 to the Central Virginia Drug Task Force (CVDTF).  As a member of the CVDTF, Brandon was a sworn officer for the Virginia Department of State Police (VDSP), and the Federal Bureau of Investigations (FBI) Organized Crime Drug Task Force, where he conducted both federal and state level investigations which led to the successful seizure of drugs and property as well as multiple convictions.

In 2010, Brandon returned to the Criminal Investigations Division where his talents were applauded and he was eventually appointed as Senior Investigator by former Sheriff Steve Hutcherson.

Prior to his appointment as Major/Chief Deputy in 2020 by current Sheriff Whit Clark, he supervised the Criminal Investigations Division.

Brandon, his wife and two sons reside in Rustburg, Virginia.