This division is divided into four core functional areas which are:

The Special Operations division is commanded by a Captain with two Lieutenants assisting.

Captain Mike Lawhorn was hired in March of 1998 as a Deputy Sheriff with the Campbell County Sheriff’s Office. 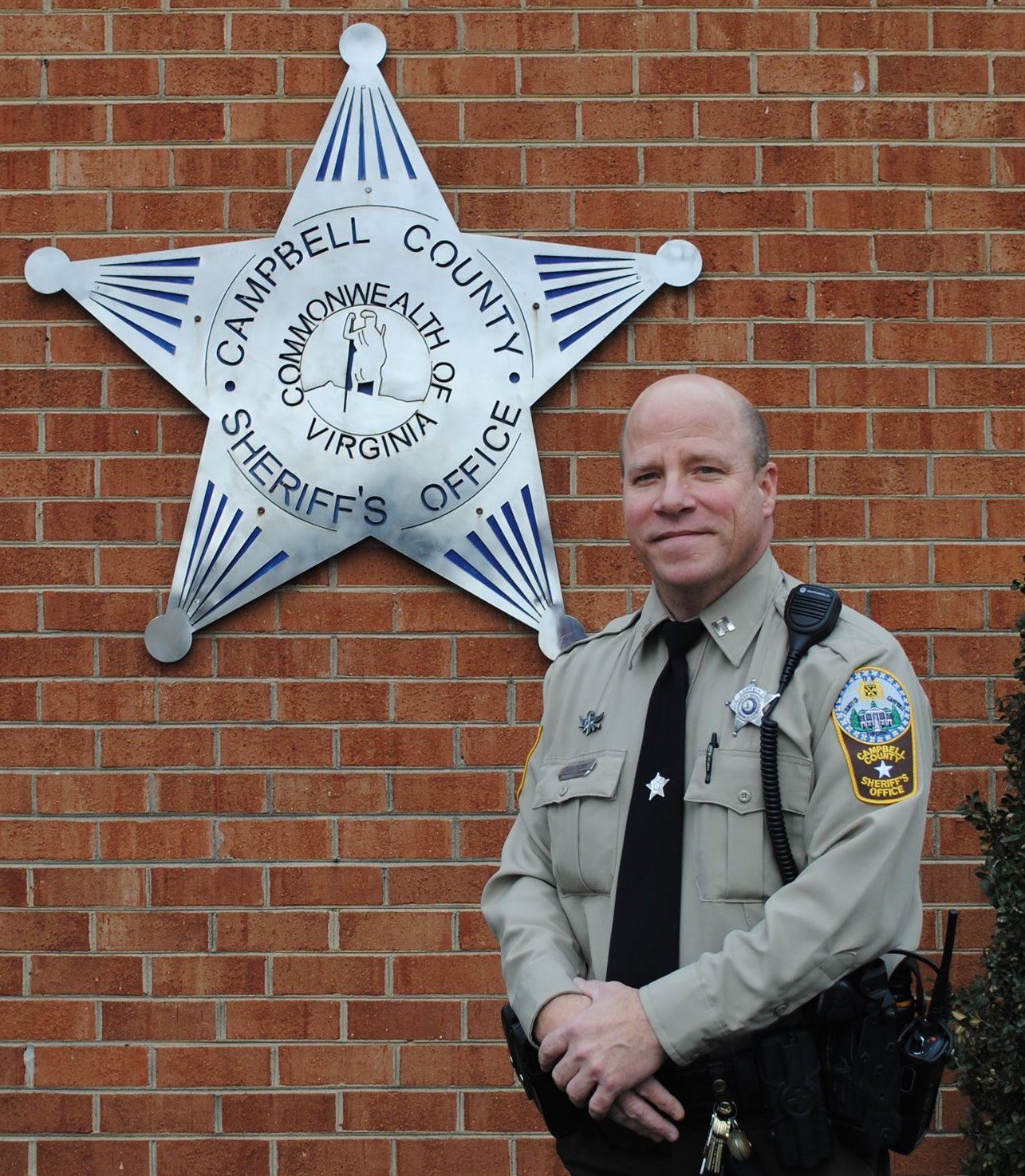 In 1999, Mike became a member of the Sheriff’s Offices Special Response Team (SRT). He has served as an Entry Team member and is currently the Team Leader.

Mike was promoted to Sergeant in 2004. In January of 2008, he was again promoted to Lieutenant, and served as the School Resource Officer supervisor until his most recent appointment to Captain of the Administrative Services Division on January 1, 2018.

Recently Mike was appointed to serve in a different capacity - that of the Special Operations Division.  In this role, Mike is responsible for strategic initiatives, school and court safety and security, as well as evidentiary custody and preservation. Captain Lawhorn will work collaboratively with other divisions to ensure citizen safety, and develop the future of law enforcement professional standards in Campbell County.

Captain Lawhorn graduated from Rustburg High School and has lived in Campbell County his entire life except for the 4 years he served in the United States Air Force.

Concealed weapon permit applications must be investigated per the Code of Virginia. This function handles all the investigation and subsequent paperwork for the applicants as required to meet this Code.

The primary mission of the School Resource Officer is to create a partnership between the Campbell County Sheriff’s Office and the Campbell County Public Schools. This program is intended to maintain a safe learning environment for our youth, to identify and prevent criminal activity through counseling and referral of delinquent behavior, and to promote positive relationships between students and law enforcement officers. 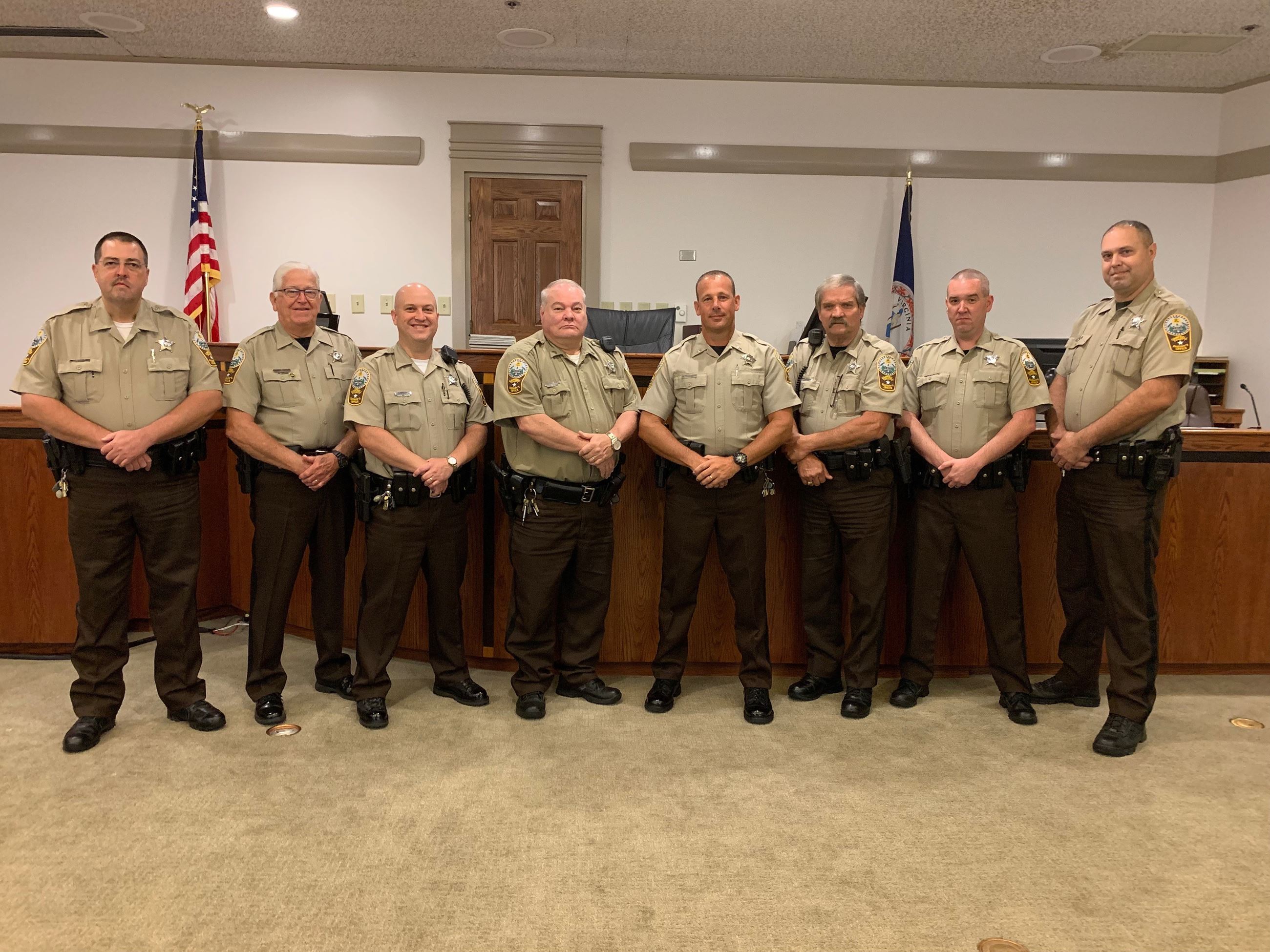 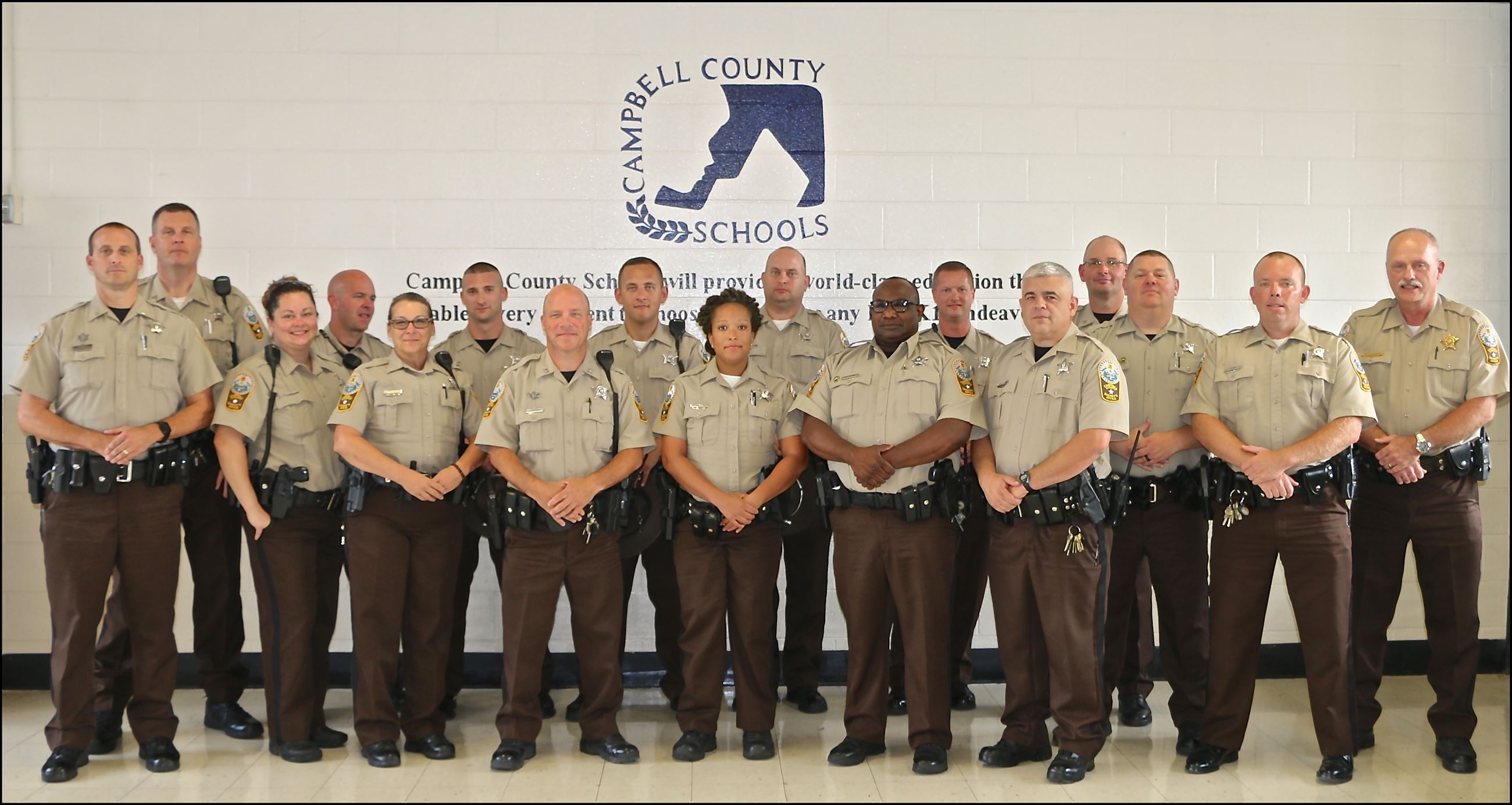